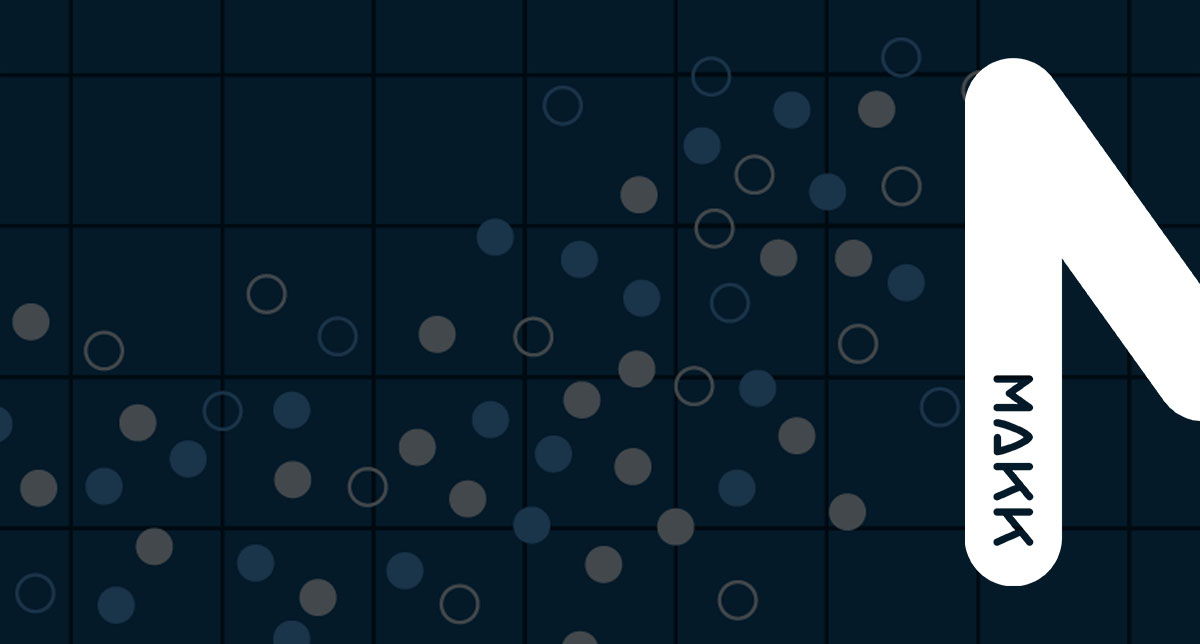 What is the Viral Coefficient in marketing?

It’s important to note at this point that the viral coefficient as a KPI is generally only applicable where referrals are a key growth strategy and are ingrained in the product or service itself.

A Definition of the Viral Coefficient

In a marketing context, the viral coefficient is the number of new users the average customer generates. It could be considered a referral success rate, as it only includes referrals that result in a new user.

For example, a with a VCE of 1.0 you will see linear growth.  The average user generates one additional user.

However, with a VCE of 1.1 and above you will begin to see exponential (or viral) growth as the average user generates 1.1 net new user(s).

See below for a visual representation of the difference in growth rates between 1.0 and 1.1:

The VCE is simple to calculate if you can accurately determine how many referrals each new user generates, and subsequently whether those users convert.  Users x Referrals x Conversion Rate / 100.

Benefits of the Viral Coefficient

Calculating your VCE is a great way of keeping track of the virality of your product.  Companies that will see particular value in tracking this number are those where virality is pre-built into the product itself and it essentially a core feature.

The higher the number, the faster the user base is going to grow. When this number dips below one, ceteris paribus, growth will stagnate. Without a 100% retention rate – which is unlikely – user numbers will even begin to decline. This makes the VCE a leading metric of sorts, predicting the direction of user numbers.

It’s also particularly important where a referral programme is your core route to market (as has been the case for a number of disruptive startups in the energy sector).  Even Uber in the early days focussed almost it’s entire marketing effort on generating referrals through the offer of credit.

Limitations of the Viral Coefficient

One of the primary limitations of using VCE as a KPI is that it can take substantial time/resources to have any impact on it.  Let’s assume for arguments sake that the product or service itself is excellent and users are comfortable with making referrals.

This is only half of the battle.

The referral process needs to be slick, with minimum effort required on the part of the user, and should generally be incentivised in some way.  If this mechanism is not already pre-built into the product, then retroactively making improvements (whilst simultaneously working on the product roadmap) can be extremely resource heavy.  Conflicting priorities may even mean other features take precedence.

If you’d like to understand how a carefully considered growth marketing strategy could improve the viral coefficient for your startup, please don’t hesitate to get in touch.

If you’re a start-up founder or an investor with a story to tell, we’d love to hear from you.

Please get in touch.